The first model assessment system was introduced more than 20 years ago.
The current system was developed by 2000.
Examinees will do a 5-12 minute sample lesson in front of teachers, who will play the role of students in a class.
The lesson will be assessed by senior level teachers.
There are currently 49 levels in the grading system. Grading starts from the class 39th (Kyu)-F level,
and finishes at the tenth level black belt rank (10th Dan) – A level.
Each level has clear and distinct criteria to be met.
Many teachers have been preparing for assessment in pursuit of reaching a higher Kyu or Dan,
so that they can present more inspirational, educational and exciting lessons to their own students. 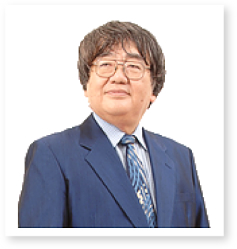 T.O.S.S. has maintained four main aims from its foundation